we are upgrading the site ...stay tuned!

We are upgrading the site to surf you by Kzee Db
Posted by DJ KZEE at 10:28 PM No comments: 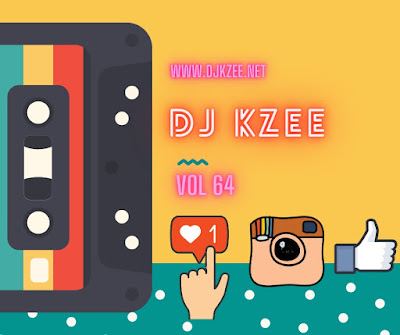 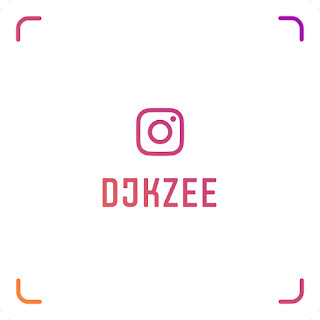 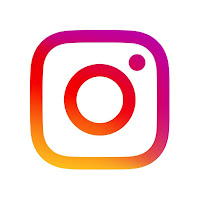 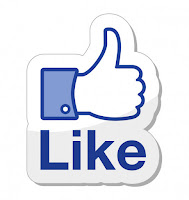 Join my profiles to get all the updates 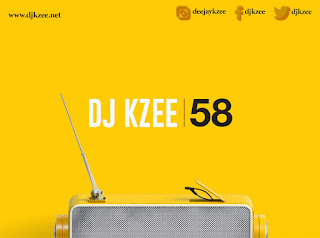 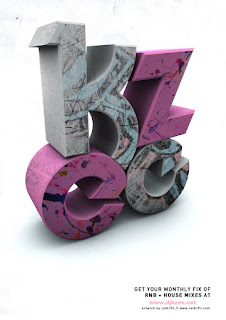 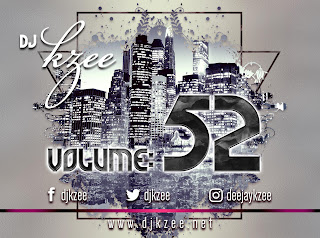 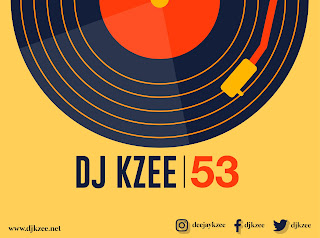 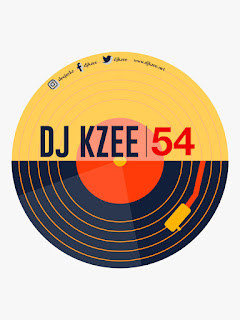 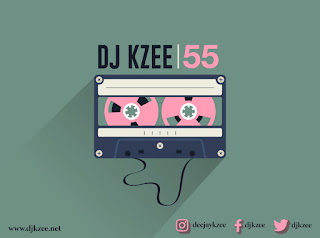 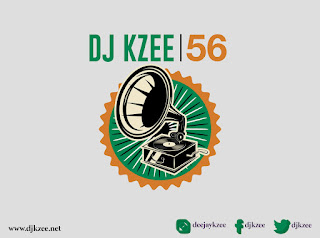 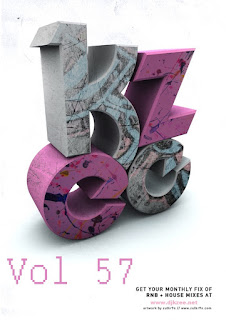 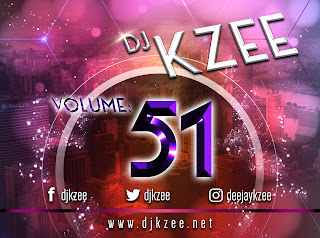 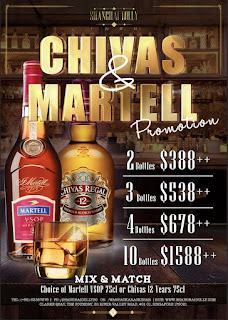 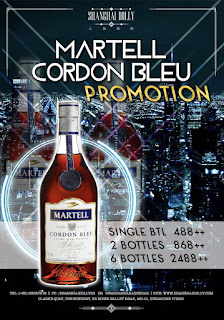 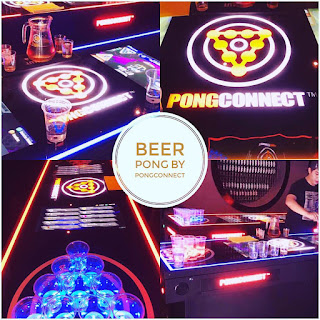 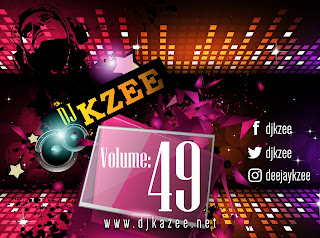